Giftpundits may earn an affiliate commission when you buy through links on the site. You can see more info at the disclosure page.

Christmas is just around the corner and while everyone is so busy wrapping their presents, you might be wishing and hoping that you’ll get to unwrap some luxurious and over-the-top kind of gifts, like a yacht that could take you overseas or a diamond as big as your fist. Whatever you are hoping for, we’ll help you dream on.

Or if you are someone who has stashes of money in the bank and would not mind dispensing your cash, then ‘tis the time to get your spending habits rolling and get some inspiration from our list of some eye-popping gifts that made a mark in our history. Oh! Don’t forget to include us on your Christmas list! 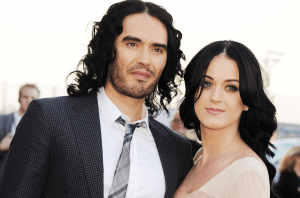 An out-of-this-world kind of gift you may say, but imagine getting off in Richard Branson’s Virgin Galactic Spaceship and waking up in space, that is what Katy Perry was aiming for when she got the tickets for her ex husband Russell Brand’s birthday. Although they didn’t really take off to outer space, because their divorce happened, Katy still paid for the tickets which amounting to $200,000 and ticks of the box for a fancy gift ever bought!

What would you do with a huge amount of money that could last you an entire lifetime and maybe even after death? You get a bronze sculpture worth $7.5 million and give it to your love interest, well because you can afford it! Just like what Roman Abramovich did to his girlfriend, Dasha Zhukovay. If you don’t know who Roman Abramovich is, he’s the the owner of Chelsea Football club, and one of the richest person in this world. Does it make you think what have you been doing wrong for struggling to make ends meet? Don’t worry! I feel the same. Haha!

8. An Apartment at Burj Khalifa 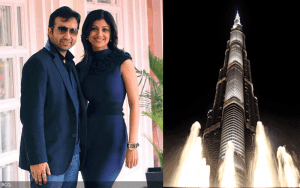 If having the whole 19th floor named after you isn’t exceedingly luxurious then we don’t know what’s fancy enough for you. Haha! But seriously, I struggle to pay my rent and knowing that a business tycoon named Raj Kundra spent roughly $7.9 million for a huge space at the Burj Khalifa (yeah! The tallest building in the world) makes me a little jealous. Shilpa Shetty, you are one lucky woman we are all envying, can we trade places even for just a day? 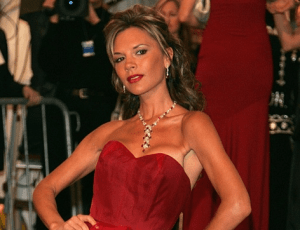 She’s called posh spice for a reason and if you think being married to David Beckham is a stroke of luck, I really don’t see that! The couple complement each other, David knows how to handle her and showers her with love even if it means buying way too expensive items or jewelries, one of which is the Bulgari necklace worth $8 million. Well, because love knows no boundaries. 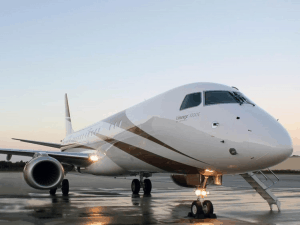 While most of us are accustomed to our daily commute going to work, rich people have a private transportation that could take them anywhere they want. As a wedding gift, Tom Cruise gifted Katie Holmes a private jet and although we all know that their marriage ended, this jet landed on our list of the most expensive gifts tagging it with a price of $20 million. Now that’s what you called exorbitant!

5. The Statue of Liberty 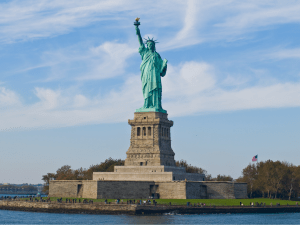 A gift of true friendship between the French and Americans, this symbol of freedom and justice was designed by the famous sculptor Frederic Bartholdi. The statue of liberty is actually an impersonation of the Roman goddess of freedom, Libertas. The statue cost $250,000 and the base cost $280,000, that’s a lot of money for a token of friendship, but that’s the way it goes for those two tenacious countries. 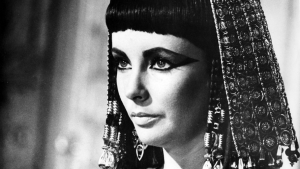 Elizabeth Taylor has been one of the most bankable stars in Hollywood, and she was dubbed as the most beautiful and fashionable icon. Hence, there’s no doubt that her entire jewelry collection would only make us feeling poor. The famous Peregrina pearl was a gift from Richard Burton, and we can try to imagine her entire collection of diamonds, rare and pure. After her death, her jewelry collection were auctioned with a record-breaking sum of $156.8 million. They say, diamonds are a girl’s best friend, but I guess it is more important to have an eye for other things that shine. 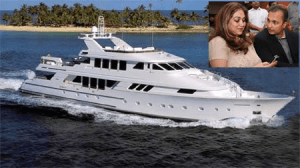 I have never been in a cruise, yet some people own their own yacht, and not just a simple and small yacht but something that’s called ‘super luxury’. Wow! Just wow! India’s most wealthiest man, Anil Ambani gifted his wife a luxury yacht costing a whopping $83,784,070. There’s no question when it comes to gifting your beloved, especially if you have the money to go overboard. I just hope I can board this expensive yacht even in my dreams. 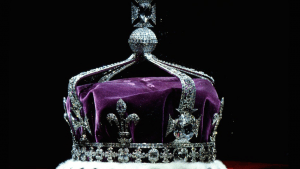 There’s quite a controversy in this next gift, the Kohinoor diamond is believed to be one of the largest gems in the world, it was given as a ‘gift’ by the royal family in India when Queen Victoria became the Empress of India in 1877. But many people say it was taken by force which doesn’t sound like it was given as a present, and since then, it has been a part of the British crown jewels. What is more overwhelming is the cost of it centuries ago, it’s been regard to be worth $200 million, and by now they consider it about $10 to $12 billion worth. 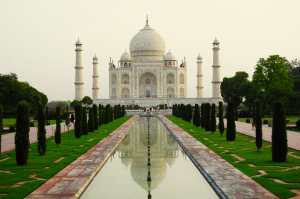 The monumental white marble Indian mausoleum is the one to beat on this list. It’s worthy to be at number one not only because it is highly expensive with an estimated cost of $827 million but also the reason behind it was truly moving. Built in honor and memory of Mumtaz Mahal, the beloved wife of Emperor Shah Jahan of India, this amazing building took 20 years to finish. It only goes to show that all beautiful things take time.

George is a gift-loving co-founder of Giftpundits.com, a commercial photographer, and a jet fighter pilot (just kidding), but his biggest project is being a good dad for his daughter.

This site is all about finding a perfect present for the special person in your life.

We constantly create new hand-picked collections for you to find gift inspiration for whatever occasion.